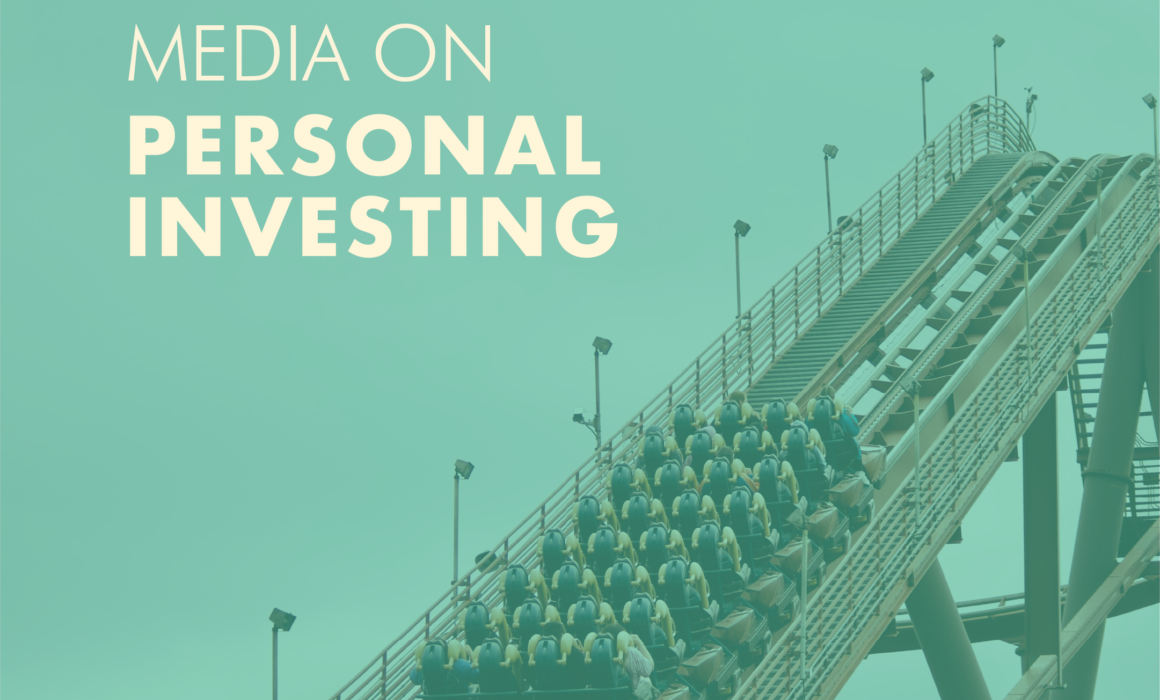 As an investor, if you watch the news right now or pick up a magazine things look pretty grim. Publications and media are using phrases like “market crash” and “financial disaster” to describe our current economic climate, and it has got folks worried. The thought of another impactful economic event like those in 2008 is on a lot of people’s minds. Take the February cover of The Economist for instance:

The headline “When the Ride Ends” and photo of a nosediving roller coaster is enough to chill even the most seasoned investor. But remember, the media industry is in the attention game. They make money when you consume their content so it’s only natural that they would want to have the most eye-catching, emotionally charged headlines. That’s why we always do our own research and look past the headlines before making a decision. After all, some people may see The Economist’s headline and immediately go pull out their investments.

You may be asking yourself why these talks of economic crashes aren’t worrying us. That’s because we’re in the long game, not the attention game. That style of media may be distressing to someone investing in the short-term, hoping to cash in and out early, but when you’re investing for the long-term, these market blips won’t affect you as much as you might think. The financial markets have always trended upwards in the long-term, but a 10 to 20-year timeline isn’t going to sell newspapers.

As long as you have a long-term investment mindset, you’ll come out on top at the end, instead of pulling your hair out trying to make the right moves for tomorrow’s gain.

The opinions expressed herein do not necessarily reflect those of PEAK Securities Inc. This information is general in nature and may not apply to any particular individual’s situation.